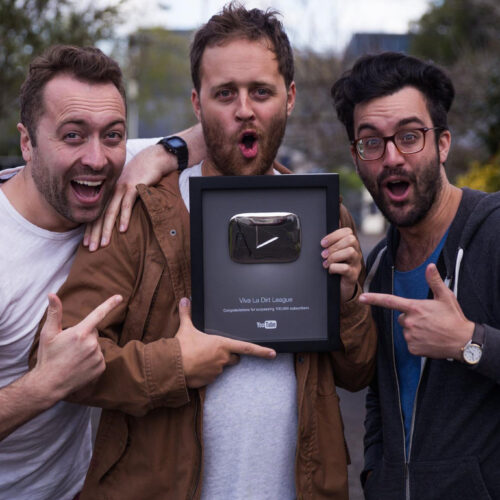 Viva La Dirt League are some of New Zealand’s most popular content creators. They are three friends who realised they share two main passions; film making and gaming. They combined them together to create what Viva La Dirt League is today.