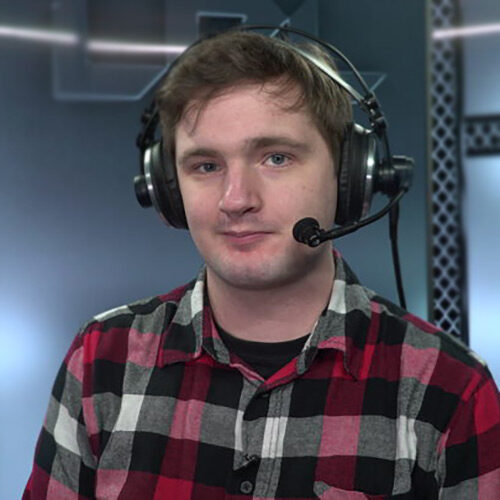 Matt “Smite” Ross is a variety caster caster, which means he does live commentary for a variety of different games.  Smite has been determined to forge a lasting career in esports.

Smite is a ‘Shoutcaster’ or what’s known as a match commentator in traditional sports. He started out doing volunteer esports commentating while a student.

“I ran a lot of my own leagues, in fact I started my own esports club at Otago University just so I could commentate as much as I could. I did a lot of that free and eventually people started paying me for it.”

Matt said he initially thought that he would have to move out of New Zealand to make a career out of esports, but that wasn’t the case now.

All Sessions by Matt “Smite” Ross