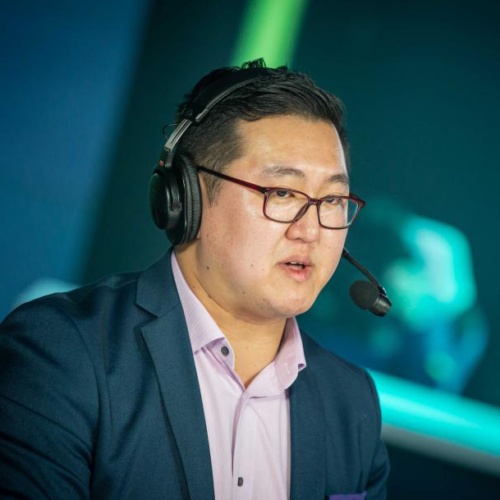 Kevin Walker, aka AVRL started his career transitioning from competing in Team Fortress 2 to casting. Since 2012 he has covered Dota 2, Hearthstone and Call of Duty.

He is most well known for covering the APAC region of the Overwatch League and Overwatch Contenders.