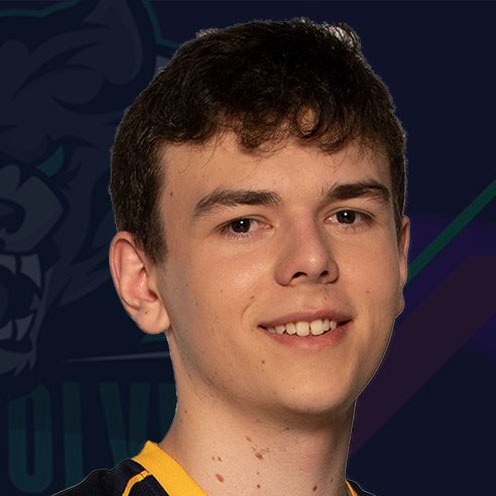 Ari Greene-Young, known as “Shok”, is a member of Dire Wolves, one of the top professional League of Legends teams in Oceania and plays mid.