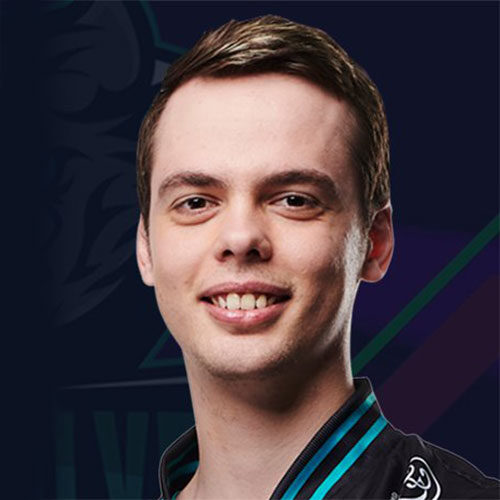 Before Andy’s OPL career, he was travelling the world as a competitive tennis player, representing New Zealand on a number of occasions as well as acquiring 16 national titles.

After closing that chapter, he decided to set his sights on League of Legends, making the OPL Grand Final.

Andy is now a professional esports player and coach and has played at the highest levels in the Oceania region. He plays support for one of the top Oceania teams, the Dire Wolves.